Philip Russell is a world renowned physicist who works as the Director at the Max-Planck Institute for the Science of Light and holds the Krupp Chair in Experimental Physics at the University of Erlangen-Nuremberg in Erlangen, Germany. With over 600 publications and a co-inventor status on 37 disclosures or patents under his name, Russell’s work is considered boundary-pushing in the field of photonics.

After obtaining his PhD at the university of Oxford and subsequently working in research laboratories and universities in France, Germany and the USA he began laying out the theoretical groundwork for what would become a milestone in optical sciences – the invention of photonic crystal fibre (PCF).

This class of optical fibres is based on the properties of photonic crystals. Because of its ability to confine light in hollow cores or with confinement characteristics not possible in conventional optical fibre, PCF is now finding application in a wide range of areas, including but not limited to high-power lasers, broadband supercontinuum devices in metrology, optical-coherence tomography, spectroscopy and sensors. Russell and his team are still conducting ground-breaking research in this field.

As a prolific scientist he is a frequent awardee of various accolades some of which include: OSA’s Joseph Fraunhofer Award/Robert M. Burley Prize for the invention of PCF, Royal Society/Wolfson Research Merit Award., Körber European Science Prize and many more. Philip Russell is also known of his work with optical societies, in particularly Optical Society of America, while motivating the upcoming generation.

You originally had an idea, back in 1991, for a photonic crystal fibre. Can you take me back to that period in time?

Well, back at that time I had been working on optical fibres for quite some years, I’d been at Southampton since 1986 and got involved in all sorts of things like Bragg gratings and various kinds of fibre devices. But prior to that, I’d also worked on periodic structures <…> did some experiments when I was in Germany, in that particular area of how light behaves in periodic structures. And I got sort of fascinated by it. Beautiful field.

So you’re trying to sell this idea back in the early 90s of a periodic structure within the core of an optical fibre, which is going to enhance your ability to transmit light — was that the idea?

No, I was just curious — it was pure curiosity. Would it be possible to do this? And I can think of some nice things you might be able to do: you could, for example, put gas in the core and make lasers; you could maybe transmit very high power laser light because there’s no solid material in the core, it wouldn’t damage so easily. I didn’t think of half of the possibilities.

This lecture is sponsored by OSA. 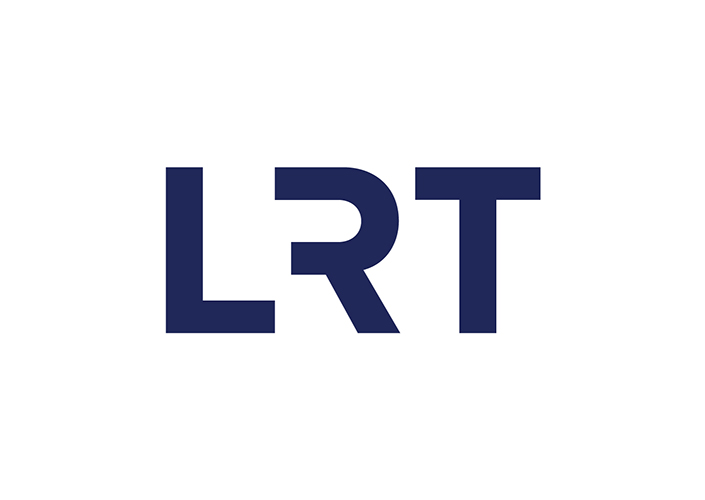